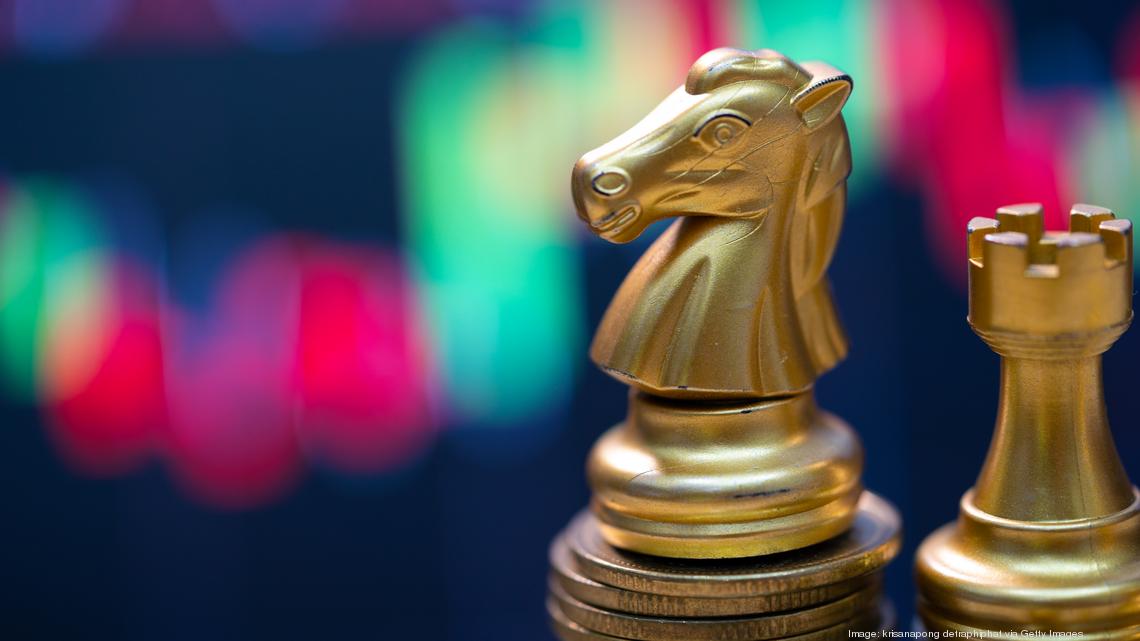 Where did the unicorns go? $1B startups are getting harder to find

A unicorn, in startup vernacular, was designed as a term to describe a rare event for a young tech company: a $1 billion valuation. But in 2021, unicorns were more ubiquitous than ever.

There were a record number of global unicorn startups in 2021, with 596 startups raising rounds at $1 billion valuations or higher, according to Pitchbook. In 2021, there were 340 unicorn deals in the U.S. alone.

More unicorns were minted in 2021 than in the previous five years combined, Pitchbook said.

Just like it has with startup layoffs and venture capital deals in general, 2022 has been a much different story for startup unicorns due to upheaval in private capital markets, broader economic concerns and other factors.

The pace of new $1 billion startups has "fallen precipitously in recent months," according to a new Pitchbook report. This year, just 308 global startups and less than 200 in the U.S. reached unicorn status.

A unicorn, in startup vernacular, was designed as a term to describe a rare event for a young tech company: a $1 billion valuation. But in 2021, unicorns were more ubiquitous than ever.

Thank you! Your submission has been received!
Oops! Something went wrong while submitting the form.

We create amazing Webflow templates for creative people all around the world and help brands stand out.

Slump puts more startups on path to acquisition by other startups

Latest news from our blog 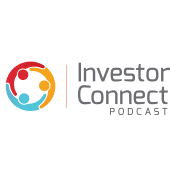 Our Managing Partner, Jason Jacobsohn, was interviewed by Hall Martin of TEN Capital Midwest on the Investor Connect podcast to discuss the future of work and other investing topics. 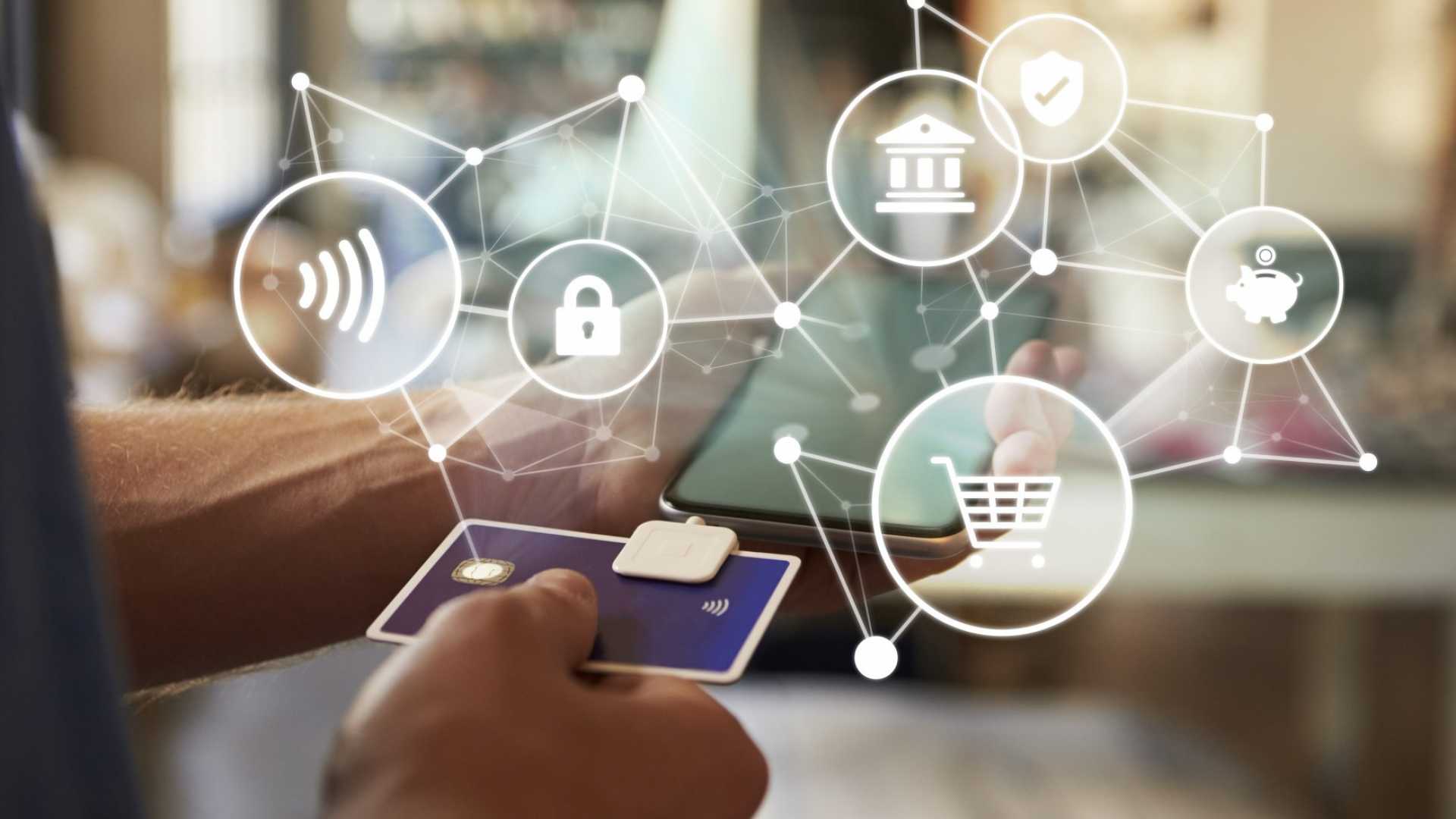 On January 11 2023, Propellant Ventures hosted an engaging discussion to talk about the continued investment and innovation in the retail sector. 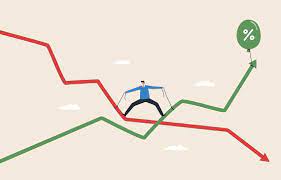 Startup whiplash hits some sectors harder than others

There is no denying that 2022 has been a challenging year for startups. But it has not been equally difficult for every sector of the VC-backed ecosystem.